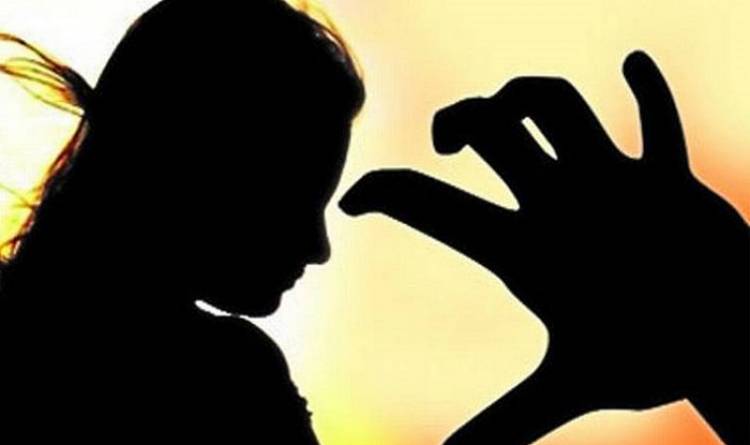 On their first date

He took her to a nice restaurant

Was the perfect gentleman

When she was to place her order

She had a blast

He didn’t seemed to be bothered about the cost, there were no wrinkles of any kind

Experience had taught her that if a man cannot comfortably afford to buy you stuff but you manipulate him into buying it all the same, he would come to loathe you.

He was the first guy in a very long time with whom she would spend time and be enraptured to the point of forgetting she had a mobile phone!

Most times both she and her date would be holding the phone, tab or whatever in one hand while glancing at each other over the phone in the name of holding a conversation

She really liked him

As she alighted from the car she said “Thank you, I was hoping for a move but its okay’

But her words stayed with him

Was she implying that he was a slacker? Like he was too sexually docile? What did she mean?

Two days later she called him

“Hi, I was taking a shower and my mind just zoomed in on you! I was asking myself if your hand would be soft and warm on my skin or rough and cold”

He kept quiet. What was she expecting him to say?

The next day she called again, “Hi, I am sorry if I express myself too freely. I have always been sexually open especially around someone I am sexually attracted to, I hope that won’t be a problem!”

He said it wouldn’t be

Sex and all its hidden secrets had been pushed out of the closet gradually over the years.

Gone are the days of sexual repression

Expressing sexuality is synonymous with the times

They went to the movies the next day

They had a very good time

As they left, she said “My panties are very sexy, I picked them out with you in mind”

He couldn’t believe what he was hearing

They had known each other for barely three weeks

He wasn’t dating her for fun, he was looking for a wife but – Isn’t she being a bit too forward here?

When they got to the car, she said ‘I will like to kiss you’

He stopped calling her!

She didn’t know what happened

She thought their relationship was progressing nicely

He stopped picking her calls

He didn’t even bother to tell her why?

He just cut her off

She pinned for two weeks

He really hurt her and she wanted to get even

She recorded herself disrobing, taking a long sexy bath, applying cream all over herself and dressing up

He saw it and called her within the hour

He: Can we see on Saturday?

When she looked into the mirror, she saw a bullet aiming straight for his heart.

She smiled and winked at herself

He picked her up at noon, drove her to the park

She: What are we doing here?

He: I felt we need to hang out, just chill somewhere cozy

She: I thought you would take us to a motel, get a room! I don’t want to stay here.

I want to be with you

He: We could have stayed at my apartment

He drove to a nearby hotel, he paid for the room

What am I doing? He asked himself

They got in the room, he laid on the bed

She also laid on the bed, her head on his chest

She: Why weren’t you picking my calls?

He didn’t answer, he was already half asleep

She woke him up

She: Am I so uninteresting that you dare sleep off on me like this, are you a man at all?

She stood up and started taking her clothes off slowly

She: Come over here and kiss me

Two hours later, she was in tears

“I didn’t give you consent to have sex with me, this is rape!”

She stormed out of the hotel, went straight to the police station

She was taken straight to the hospital

His name was dragged through the tabloids and local news

He was labelled a rapist

He told his lawyer what happened

Tendered as evidence her chat messages, videos and so on

They got to summary judgment

The judge listened to the case carefully

Judge: Tell us what happened

She told the truth

Judge: So why are we wasting the court’s time on a case where two consenting adults have consensual sex

She: I didn’t consent to have sex with him

Judge: What! Are you kidding me? You dressed up in this sexy attire, he took you to a park but you insisted you wanted to be with him in a hotel room, he was sleeping off and you woke him up. You then proceeded to take off your clothes, ask him to kiss you which he did and then request that you hold his huge ‘Thing’ which he granted you. You lied down beside him, ask you to tease you with his thing but you are outraged because he did all that?

She: Everything you said was true but I didn’t give him permission to penetrate me

Judge: How long were you in the room with him?

She: About two hours

Judge: How many times did he penetrate you?

She: We had sex three times. I guess the last two was consensual but the first one was not. I just wanted to tease him and make him yearn for me painfully after the date. My plan was to dump him. Make him feel the pain and the hurt I felt when he stopped picking and returning my calls

Judge: Obviously you are poor at making and executing plans. So did he rape you or not?

She: Well, once he had forced himself into me the first time, what was I supposed to do?

Judge: I am disappointed in you young woman. You wasted this court’s time and dragged this young man’s good name through the mud for nothing! Such frivolous accusations do not help in any way because they prevent genuine cases from getting heard. Young man, you are free to go. Case dismissed!

PS: This event happened recently between two Nigerians resident in the USA.